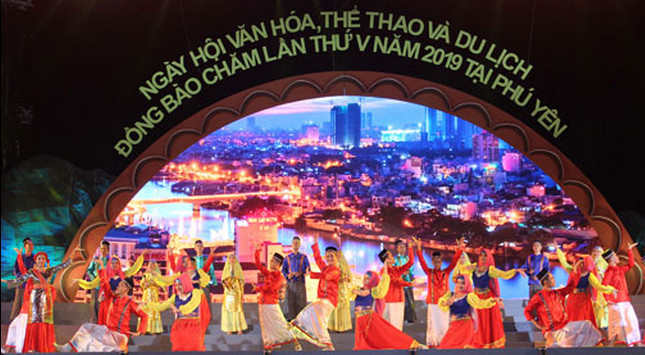 On the evening of August21, at the April 1 Square (Tuy Hoa City), after 4 days, there were manyexciting activities bearing charming colors of Cham culture, the 5thFestival of Cham ethnic culture and tourism in 2019 (Festival) was closed.

In the cultural space of colorful Cham culture, the5th Cham Festival of Culture, Sports and Tourism in 2019 in Phu Yen has theparticipation of 9 artisans, actors and athletes from the provinces from manyprovinces in the whole country where there are many Cham compatriots living.

The delegations have brought to the Festival real,vivid and attractive images through the displays of festivals, art performancescombined with costume performances, such as: Ceremony to celebrate health (PhuYen), traditional wedding ceremony of Cham people (Ho Chi Minh City), Payakfestival (Binh Thuan) … or products of traditional craft villages such asgingerbread, brocade, Cham pottery .. has attracted the attention of touristsand people of folk culture.

With the theme “Preserving Cham ethnic cultureassociated with tourism development”, the festival such as colorful flowergarden, a rich panorama of diverse characteristics of the Cham people; is aplace for Cham compatriots in localities to meet, exchange experiences, raiseawareness and sense of responsibility for the preservation of traditionalculture, strengthen the strength of the great unity block of  the whole nation.

Cultural heritage of Cham people such as My Son HolyLand (Quang Nam) was chosen by UNESCO as one of the world’s heritage; Thap Nhan(Phu Yen) architectural art monument is ranked National Monument, especiallythe testament to the longevity of Cham culture in the development of Vietnameseculture, advanced and full of national identity.

Vice Chairman of Phu Yen Provincial People’s CommitteePhan Dinh Phung, Head of the Organizing Committee stressed: The activity of theFestival is a series of unique cultural, sports and cultural events showing therich and diverse cultural traditions of Cham compatriots nationwide. Culturalactivities such as a colorful art picture with different types of art such asfolk performances, traditional costumes bring the unique characteristics ofCham culture in the locality and region …

Activities of sports competitions, introduction of cuisine,introduction of village products bring many creative elements, a combination oftraditional and modern elements. The festival of Cham ethnic minority cultureand tourism really contributed to honor the cultural values ​​of the nation,thereby spreading and promoting the spirit of “Preserving Cham ethnicculture associated with tourism development” as the theme of the Festivalhad shown.

At the closing ceremony, the Festival OrganizingCommittee handed over the flag to host the 6th Cham Festival of Culture,Sports and Tourism in 2022 for Ninh Thuan province. 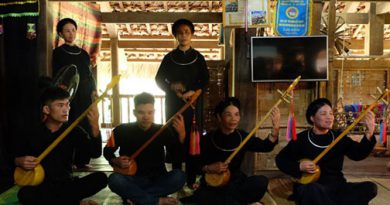 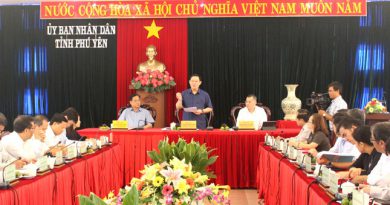 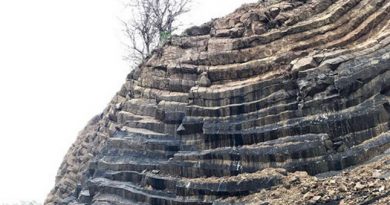